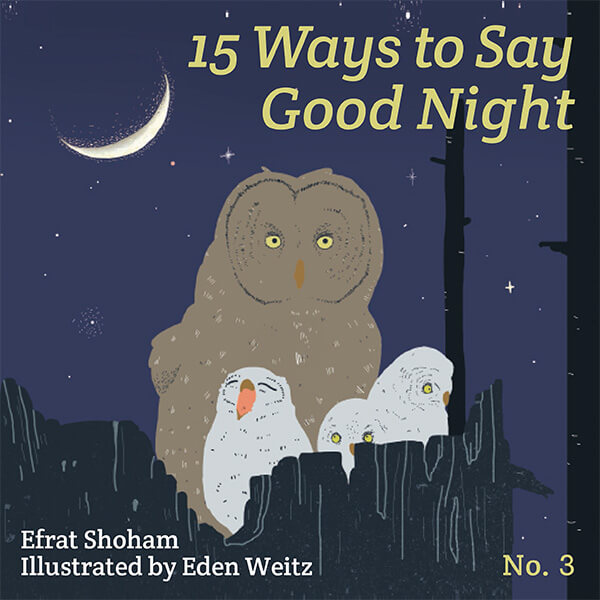 Efrat Shoham is an Israeli writer and content editor.

She grew up in a small agricultural village in Israel. Her father was a farmer and her mother – a teacher and librarian. She lives with her family in Tel Aviv, on a small street lined with eucalyptus, mulberry and loquat trees, where 3 rabbits from the nearby kindergarten run wild.

She thinks and believes that curiosity, imagination, humor, green fields, fresh mango or avocado and pink camels are some of the keys to a good and happy life. 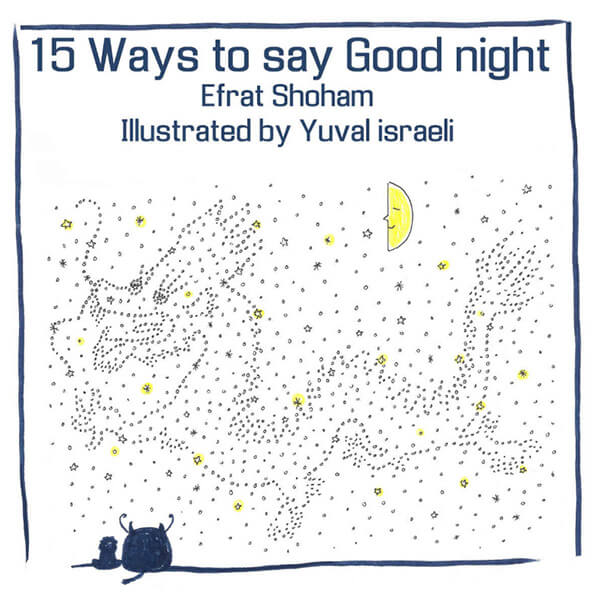 Every night, under the same sky and stars, probably since the emergence of humankind, people around the world have been wishing one another a good night.

This book is aimed at children aged 3 to 120, the age when curiosity about the world around them emerges. It will allow you and your child to know how to say "Good Night" in other languages and places across the globe. Sometimes it sounds funny, other times familiar or similar, and in some case it challenges our tongues and sounds totally foreign.

The book was beautifully illustrated by Yuval Israeli, focusing our attention on the kingdom of the night, the same skies and stars. 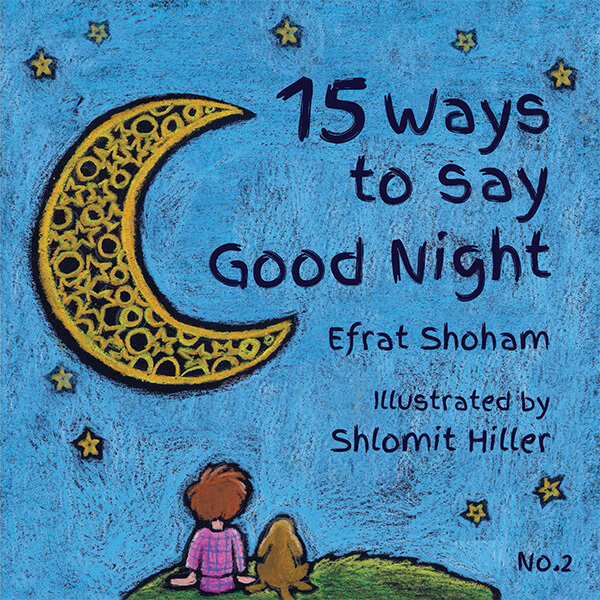 This is the second book in the series.

The book was beautifully illustrated by Shlomit Hiller, focusing our attention on the kingdom of the night, the same skies and stars.

This is the third book in the series.

The book was beautifully illustrated by Eden Weitz, focusing our attention on the kingdom of the night, the same skies and stars.