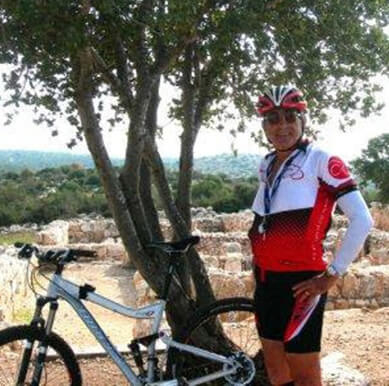 Amnon Josting was born in the agricultural community of Bnei Zion, graduated from high school, and served in a military reconnaissance unit. After the hardships of the Yom Kippur War in 1973, he traveled to Japan and stayed there for three years. In Nagasaki he married Tomoko Nakamura in a traditional Japanese ceremony. Upon returning to Israel, he worked in farming, growing mainly bonsai trees. Later on he studied shiatsu and the fundamentals of Chinese medicine. Over time he realized that he has an innate talent for channeling. Twenty years ago he started treating patients through channeling and energy medicine. He also discovered his strong attraction to the rainforests and the indigenous cultures of North America – especially the Navajo people.
Fifteen years ago, while sitting at a café, without any prior notice he started channeling and began to write down the book "Alapinah". 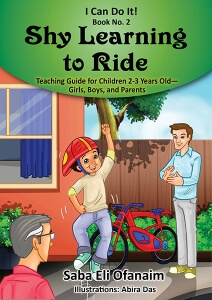 Yes Mom and Dad, You can teach your child how to ride from as early as 2-3 years old. This book will show you how 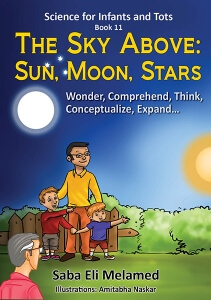 The Sky Above: Sun, Moon, Stars

Dear Parents, Grandparents, Teachers, Out-loud readers: The book The Sky Above: Sun, Moon, Stars is one of a series, teaching your kids to notice, observe, 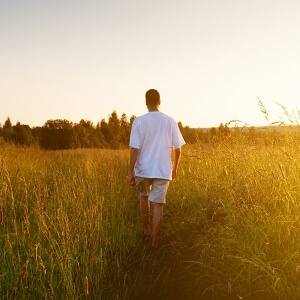 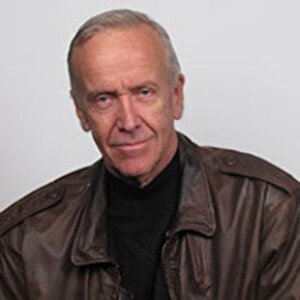 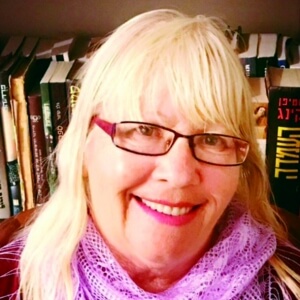 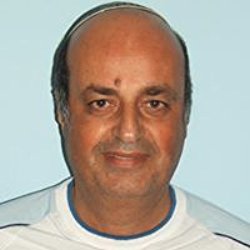